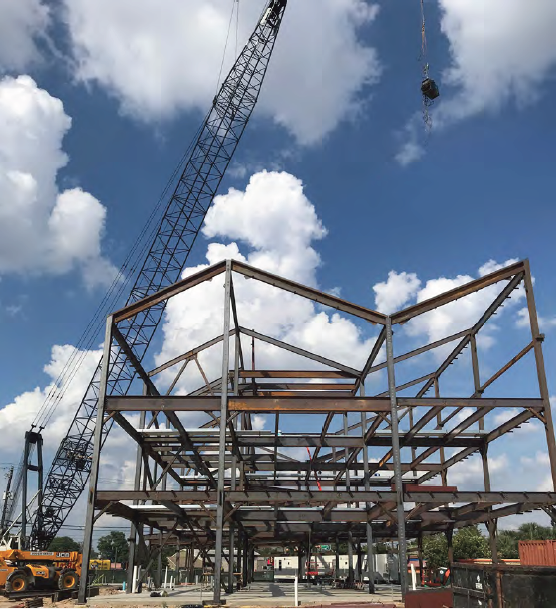 October was a big month for Avenue as we celebrated two major milestones in our capital campaign - the topping out of Avenue Center, and an art-filled thank you event for the campaigns donors and supporters that raised over $10 million for the Growing Community campaign for Avenue Center.

On a stormy but festive morning, Avenue staff, board, and construction partners gathered to celebrate the ceremonial topping out of Avenue Center. We had officially reached the halfway point - steel beams were in place, concrete was poured, and the empty site at 3517 Irvington started taking shape with its signature rooftop to echo the homes of its Northside neighborhood.

Everyone added their signature to a beam at the center of the building that will serve as our new home when the doors open in 2020.

ART ON THE ROOFTOP CELEBRATION

As a thank you to donors and supporters, Avenue co-hosted Art on the Rooftop with BBVA at the Glassell School of Art. At the event, we announced that the campaign had raised $10.3 million to date!

Avenue Center is framed and paved, moving quickly towards its anticipated 2020 opening and we could not be more thrilled! Check out the progress below.

We are nearing the finish line - will you help us make Avenue Center a reality by making a year-end gift to the capital campaign?

Over $10 million has already been raised by those who wish to make Avenue Center a reality for the communities in Near Northside. We thank you all so much for your support!

Click GIVE NOW to make a gift at any level 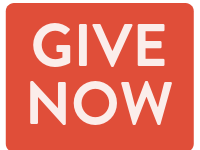